Ivan Zorin, born in 1959 in Moscow and trained as a nuclear physicist, has some 20 books to his name and about 400 short stories published in magazines. Winner of the Voloshin Prize and the «Golden Knight» Prize. His best known books are Entangled in Social Networks (Eksmo 2014), The Clown’s Avatar (Ripol 2014), Why Live if you Die Tomorrow (Ripol 2015). His earlier novels will be reprinted by Ripol in the next few years.

Zorin is a virtuoso stylist: he uses the language imaginatively to make simple objects appear as exciting. His characters speak in aphorisms. His writings are addressed to the thinking reader, who appreciates original ideas and philosophical insights rather than a fast-moving plot.

Critics called Zorin a Russian Pavic and a Russian Suskind. He is often compared to Hesse, Camus, Marques and Frisch. It is for a good reason that the range of comparisons is so wide — Zorin works in different styles as if each new work has been written by a different person. And yet Zorin is recognizable in each of them because he is inimitable. 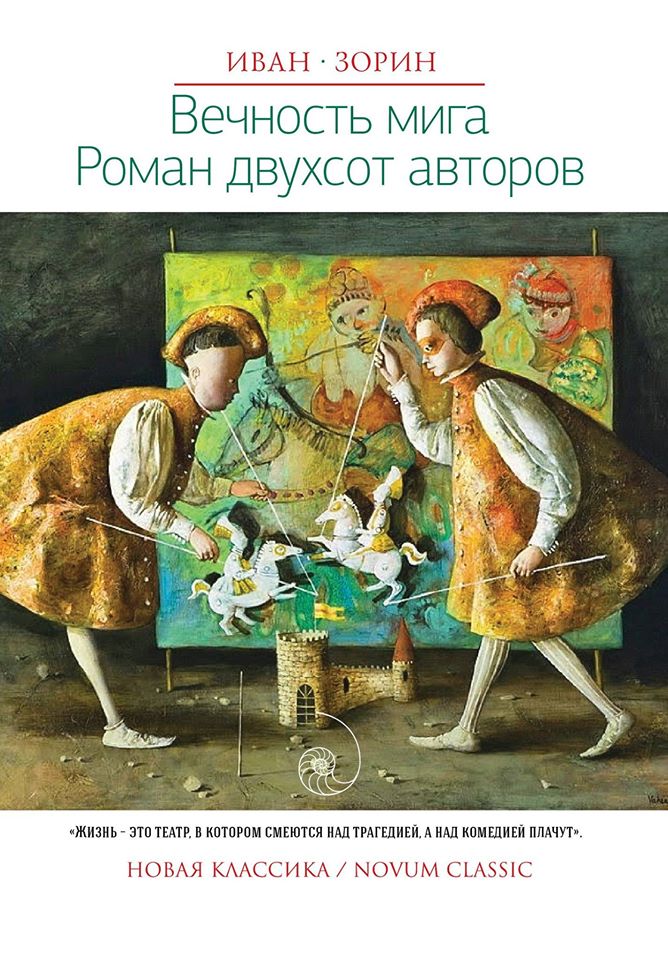 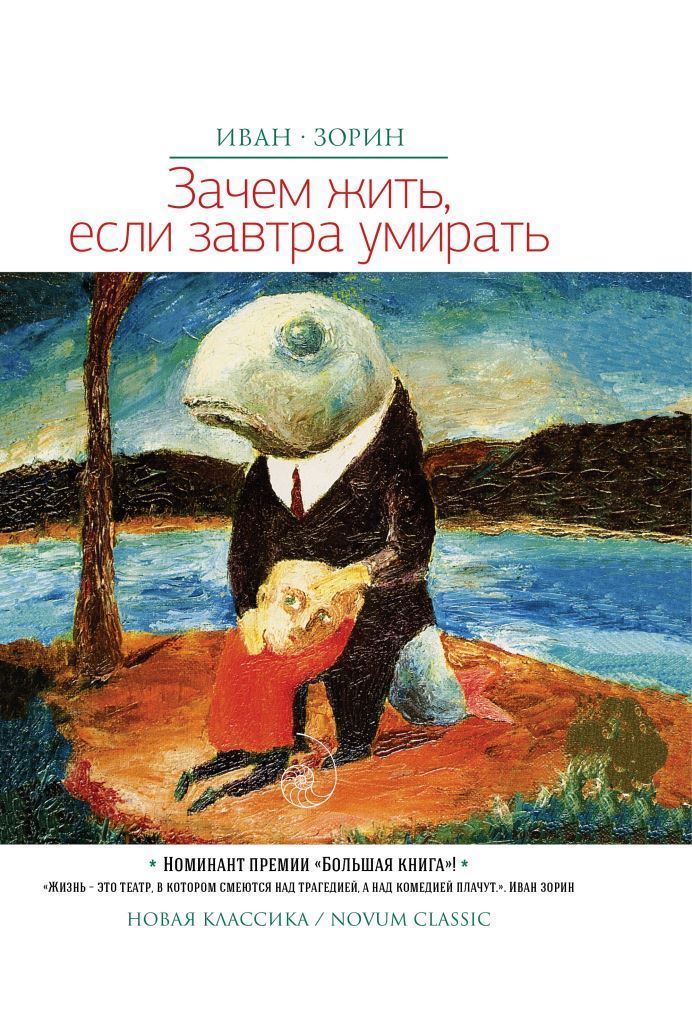 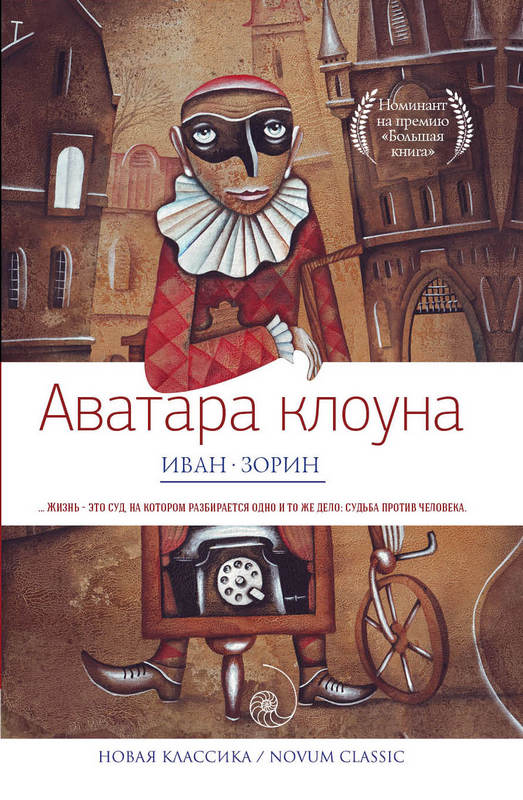 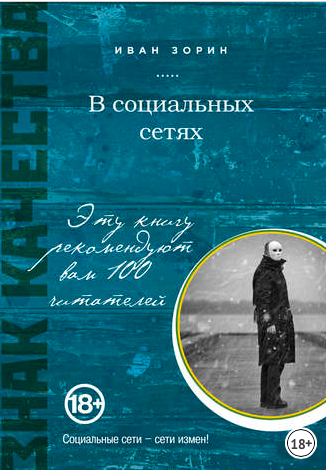 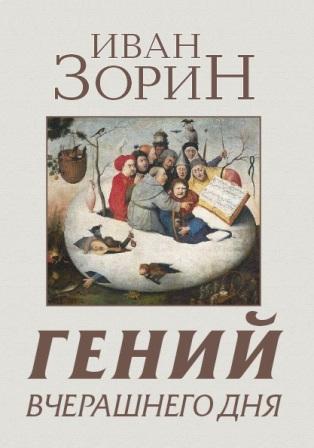 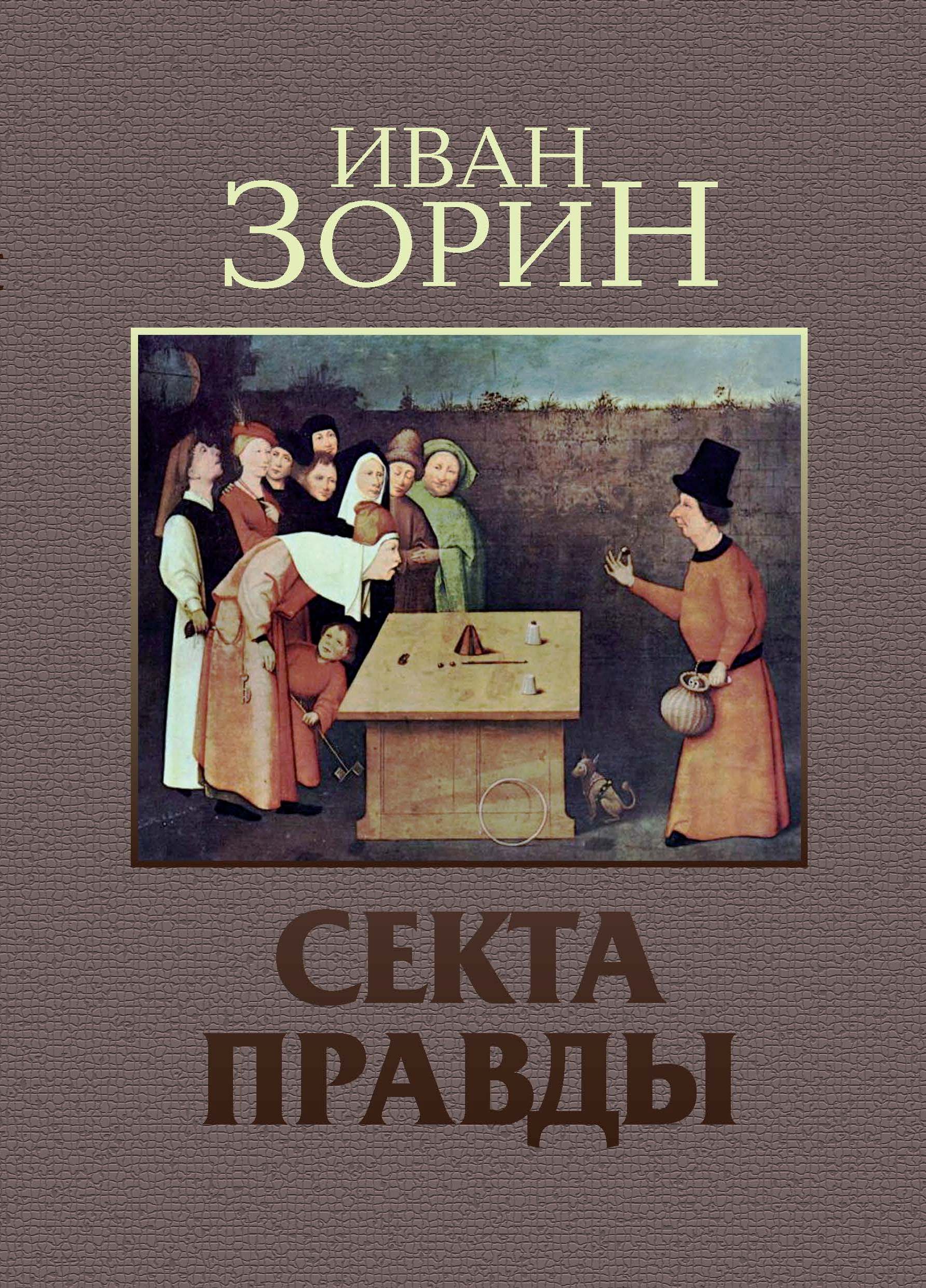 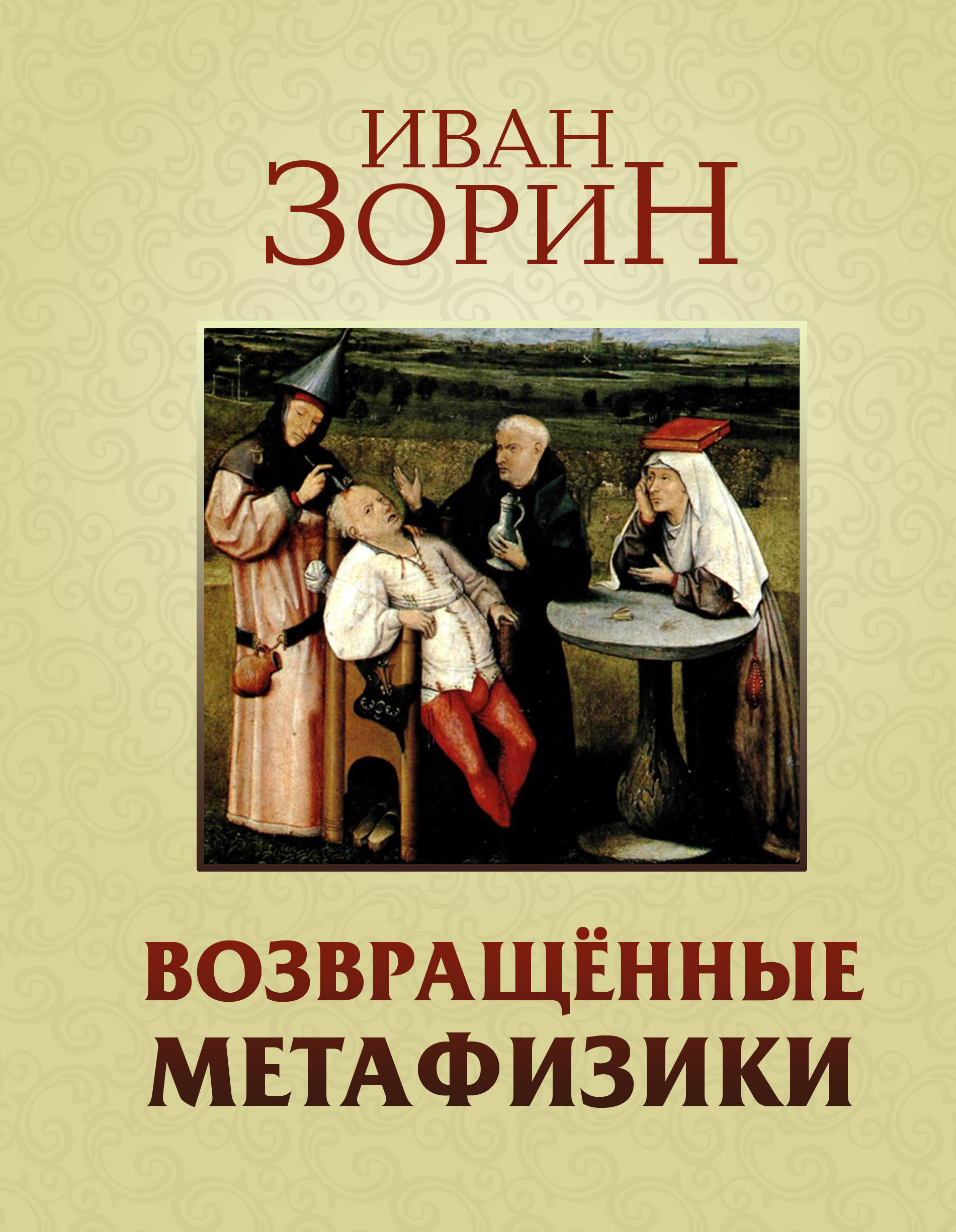 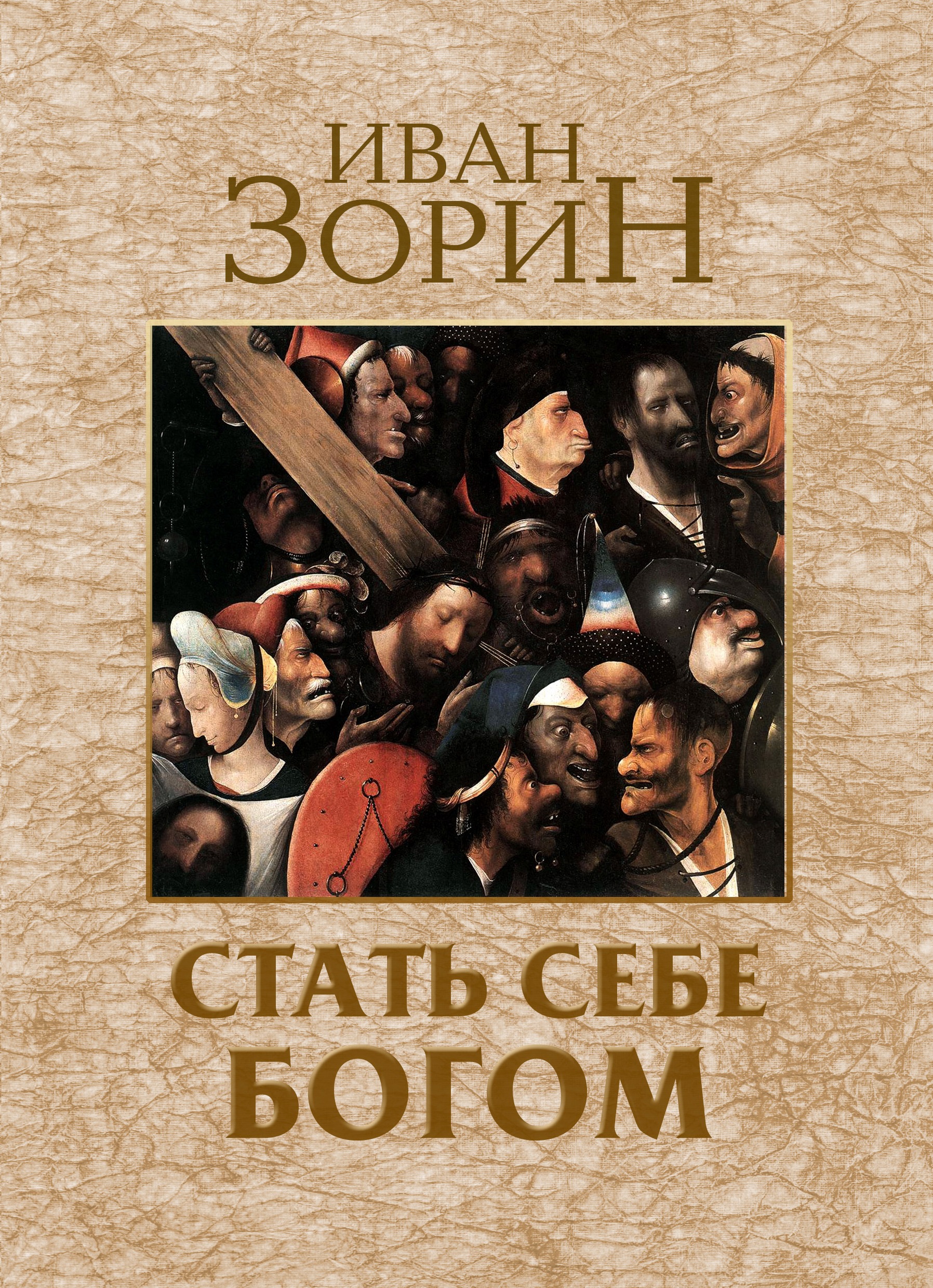